What happened in our World on November 9th?

I have reposted from MSN, take a look! 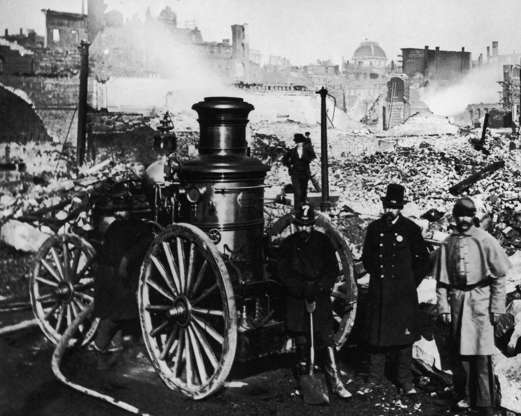 1872: Fire rips through Boston
A fire in Boston destroys hundreds of buildings and kills 14 people. In the aftermath, the city establishes an entirely new system of firefighting and prevention. 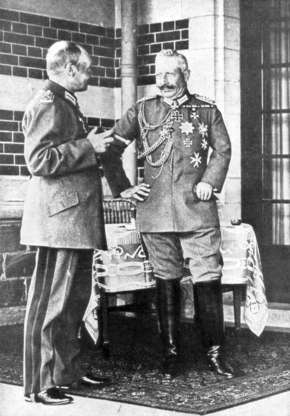 1918: Germany’s last emperor flees the country
Germany’s Kaiser Wilhelm II to abdicate the throne is announced under popular unrest by military and civilian political leaders. He flees to Netherlands the next day. 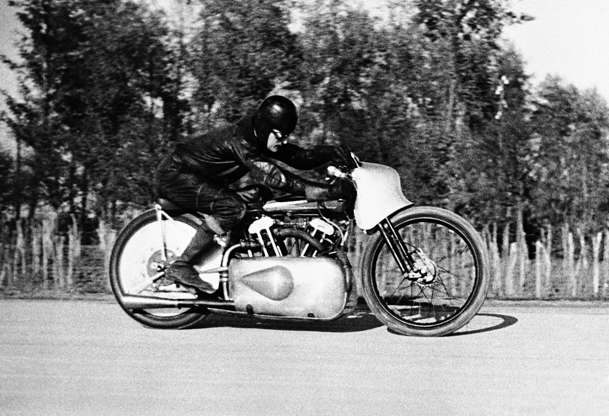 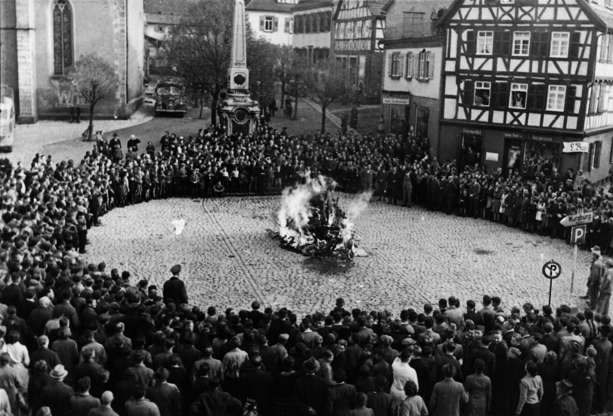 1938: Nazis launch Kristallnacht
The Nazis carry out looting and burning of synagogues, as well as Jewish-owned stores and houses in Germany and Austria in a pogrom known as “Kristallnacht.” 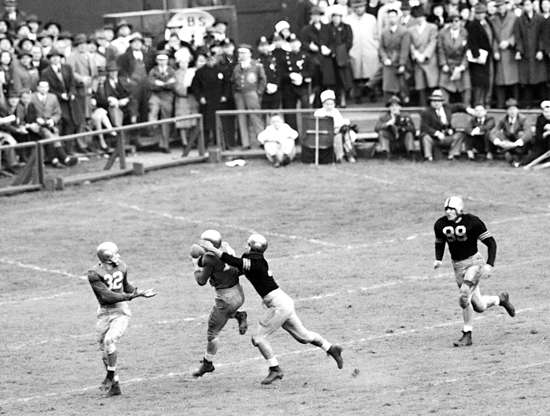 1946: Historic football game ends in tie
The second-ranked Notre Dame Fighting Irish and the first-ranked Army Cadets play a legendary game at the Yankee stadium. The game ends in a 0-0 tie. 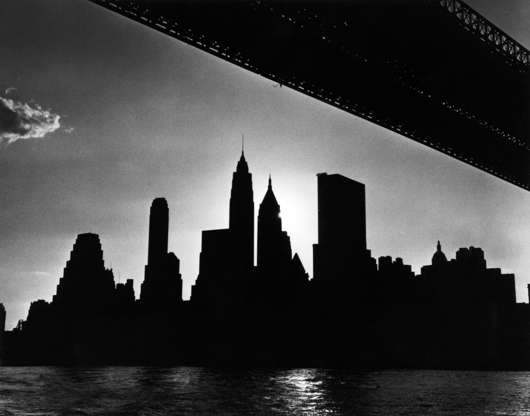 1965: The Great Northeast Blackout
The great Northeast blackout begins with a series of power failures lasting up to 13 1/2 hours. About 30 million people in seven states and part of Canada are left without electricity. 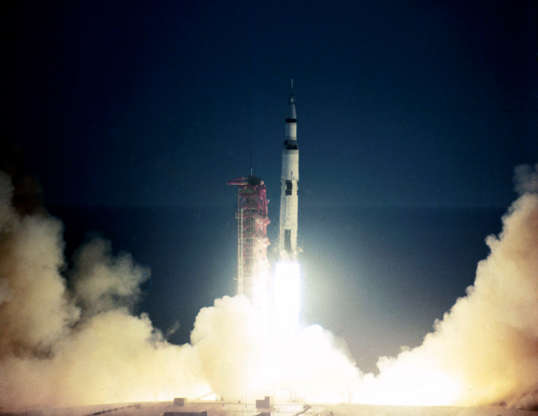 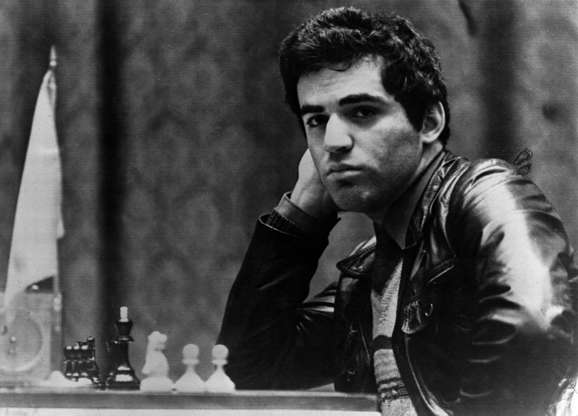 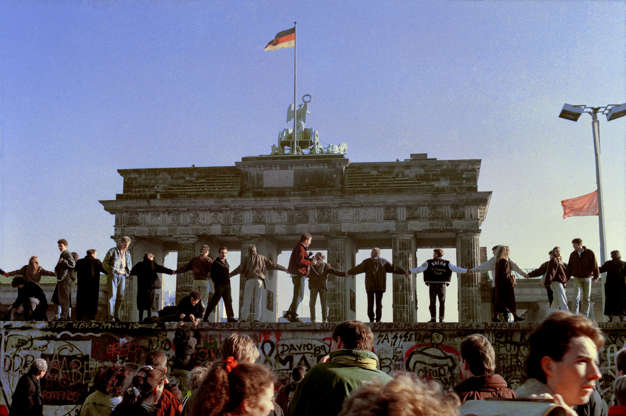 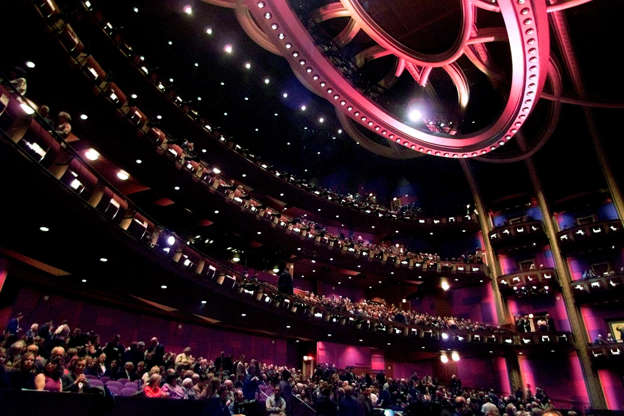 2001: Kodak Theater opens
The $615 million project featuring 70 shops and restaurants with the 3,300 seat opens, which is also the permanent home of the Academy Award telecast.

"If you are going to write, write from the heart." MwsR "Life has not been the easiest, but it could have been worse!" MwsR Life is about doing all you can to help others. Don't go chasing rainbows, make your own pot of gold. Love, Hope, Faith, the greatest of these is Love! View all posts by Mws R