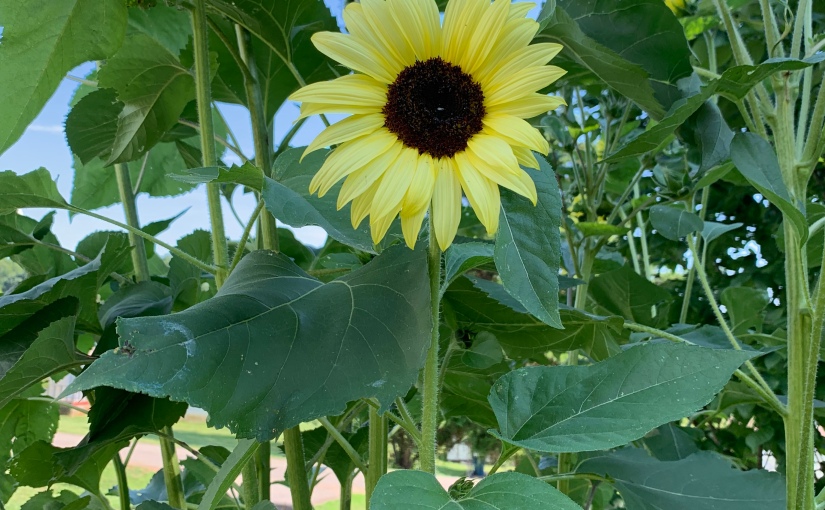 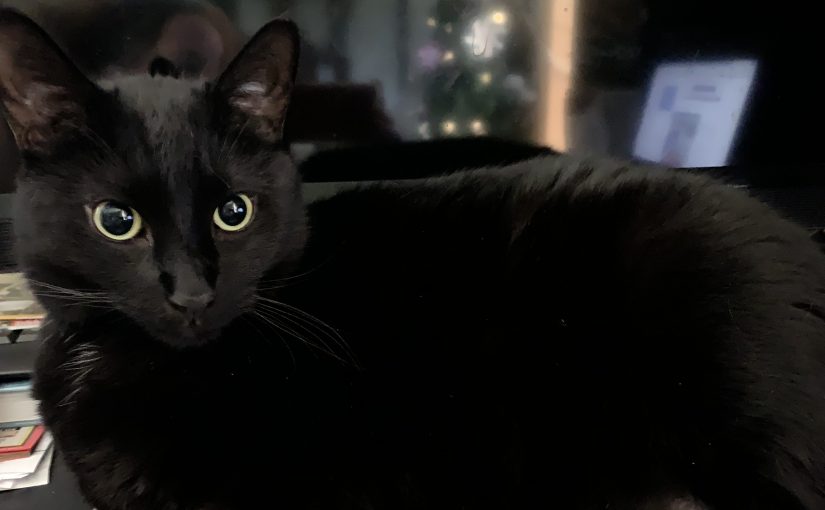 The Road Not Taken

Some say this poem represents the quintessential American expression of free will, but many get its meaning wrong. Frost’s oft-quoted poem was published in his poetry collection, Maintain Interval (1916). Both paths were actually equally worn, the author planned to recreate the scene for others later with a slight twist: He will claim that he took the less-traveled road.