an irrational or disproportionate fear of night or nighttime darkness.

WHAT IS THE ORIGIN OF NYCTOPHOBIA?

Nyctophobia “fear of night or nighttime darkness” is a compound of the combining forms nycto- “night” and -phobia “fear.” Nycto- derives from Ancient Greek nýx, of the same meaning, and comes from the same Proto-Indo-European root, nekwt-, found in English night, German nacht, and the Latin-derived terms equinox and nocturnal. In Greek mythology, Nyx was the primordial goddess and personification of nighttime who mated with Erebus, the god of darkness, to create Aether, the god of the upper air, and Hemera, the goddess of daytime. The ending -phobia is commonly used to indicate fear, and the opposite is -philia; while nyctophobia is fear of darkness, nyctophilia is love of darkness. The ending –phobia derives from Ancient Greek phóbos “fear” (but originally “flight”), which is related to Latin fugere “to flee,” as in fugitive.  Nyctophobia was first recorded in English in the early 1890s.

HOW IS NYCTOPHOBIA USED?

[F]rightening words and concepts repeated over a period of time during childhood will have long-lasting neurological and emotional consequences. Nyctophobia, a pathological fear of night and darkness, might be an extreme example of such a consequence. Yet even the most protected children sometimes believe that there’s a monster under the bed at night or a ghost outside the window in the darkness. Nor do adults stop being afraid of venturing into Central Park at night, even when they’re presented with rational and incontrovertible facts about its relative safety after dark.MARIE WINN, CENTRAL PARK IN THE DARK, 2008

“But wasn’t it dark inside the trunk?” Nora asked. “If Ashley had nyctophobia she wouldn’t have climbed in there” …. He shook his head. “I didn’t know what to think. I didn’t recognize the Ashley I knew in any of this, this witch we’ve been tracking. Curses on the floor? Nyctophobia? Ashley wasn’t afraid of the dark. She wasn’t afraid of anything.”MARISHA PESSL, NIGHT FILM, 2014

a South Korean conglomerate, usually owned by a single family, based on authoritarian management and centralized decision-making.

WHAT IS THE ORIGIN OF CHAEBOL?

Chaebol “a South Korean conglomerate” is a direct borrowing from Korean and is composed of chae “wealth, property” and pŏl “clique, faction.” However, while chaebol is a Korean term, its origins lie across the Sea of Japan; chaebol reflects the Korean pronunciation of the kanji characters that are used in Japanese to spell the word zaibatsu “a large industrial or financial conglomerate of Japan,” making chaebol the Korean loan translation of zaibatsu. Both chaebol and zaibatsu originated as borrowings from Middle Chinese dzoi “wealth” and bjot “powerful family” (compare Mandarin Chinese cái and fá). Chinese is a member of the Sino-Tibetan language family, and though neither Japanese nor Korean belongs to this family, earlier versions of the Chinese language were once heavily influential on the non-Sinitic languages of East Asia. Chaebol was first recorded in English in the 1970s.

HOW IS CHAEBOL USED?

South Korea’s family-run conglomerates are facing calls for a shakeup in their governance .… The conglomerates known as chaebol have come under the reform buzz saw before, only to emerge bigger and stronger than ever. The country’s four biggest chaebol groups account for around half the stock market’s value, according to the Korea Stock Exchange.HYUNJOO JIN, SE YOUNG LEE, AND NICHOLA SAMINATHER, “CHAEBOL REFORM AT FOREFRONT OF SOUTH KOREA PRESIDENTIAL CAMPAIGN—AGAIN,” REUTERS, MARCH 27, 2017

Officials worry that as firms such as Naver, which began life as a search engine, and Kakao have expanded into anything from ride-hailing to personal finance, they have picked up the bad habits of the chaebol. These sprawling conglomerates were instrumental in making South Korea rich and continue to dominate its economy. But they are notorious for murky governance structures, oligopolistic business practices and close ties with the political elite.“SOUTH KOREA’S GOVERNMENT SEES TECH FIRMS AS THE NEW CHAEBOL,” ECONOMIST, SEPTEMBER 18, 2021

a comprehensive conception or image of the universe and of humanity’s relation to it.

LOOK IT UPLEARN ABOUT THE ENGLISH LANGUAGESearch

WHAT IS THE ORIGIN OF WELTANSCHAUUNG?

Weltanschauung “a comprehensive conception or image of the universe” is a direct borrowing from German, in which the term is a compound of Welt “world” and Anschauung “perception.” Welt is a cognate of the English word world, and both come from a Germanic term, reconstructed as wer-ald-, that likely meant “age of man.” The first half of wer-ald- can be found today in werewolf, literally “wolf man,” and derives from the same Proto-Indo-European root as Latin vir “man,” the source of virile “manly” and triumvirate “a group of three men.” The second half of wer-ald- is related to old and elder and is distantly related to the first element of the recent Word of the Day alma mater. Weltanschauung was first recorded in English in the 1860s.

HOW IS WELTANSCHAUUNG USED?

Holmes handles the tension successfully not only by applying his scientific principles to a case but also by seeing the case through the perspective of his Weltanschauung. He takes the crime, the criminal, the victim, the motive, the circumstances, and the other characters involved who gain or suffer from the crime, and he puts them all into the cauldron of his world-view. The product of that mixture emerges as his unique brand of justice.DIANE GILBERT MADSEN, CRACKING THE CODE OF THE CANON: HOW SHERLOCK HOLMES MADE HIS DECISIONS, 2016

The first immigrant organizations in my town—even before there was a church—were all Azorean Holy Ghost fraternal societies. That they still thrive is one of the things pointing to the century long love affair that Falmouth has had with the Azores and helps craft the Weltanschauung of the immigrants, their children, and even non-Portuguese in my town. It is a love affair that may not be symmetrical, but it is one that burns brightly from the side of those of us in Falmouth.DR. MIGUEL MONIZ, “DRAWING LINES AROUND MY BAIRRO. THE AZORES UNBOUND,” HERALD NEWS, SEPTEMBER 22, 2021

SYNONYM OF THE DAYDouble your word knowledge with the Synonym of the Day!SEE TODAY’S SYNONYM

an entire family network comprising relatives by blood and marriage and sometimes including close friends; clan.

LOOK IT UP LEARN ABOUT THE ENGLISH LANGUAGESearch

WHAT IS THE ORIGIN OF MISHPOCHA?

Yiddish mishpocha derives from the Hebrew mishpakhá “family,” as Hebrew is the source of a good portion of Yiddish vocabulary. Hebrew belongs to the Semitic family of languages and isn’t related to English, but we’ve nevertheless inherited numerous culture- and religion-related words from Hebrew, such as amen, cherub, jubilee, and hallelujah. Like its Hebrew source, mishpocha means more than just “immediate family”—it’s the collection of all blood relatives and relatives by marriage.

HOW IS MISHPOCHA USED?

It’s only natural that they want to meet … their children are going to get married. They are going to be mishpocha for the rest of their lives, so they’re a touch curious about each other. JUDITH KRANTZ, PRINCESS DAISY, 1980 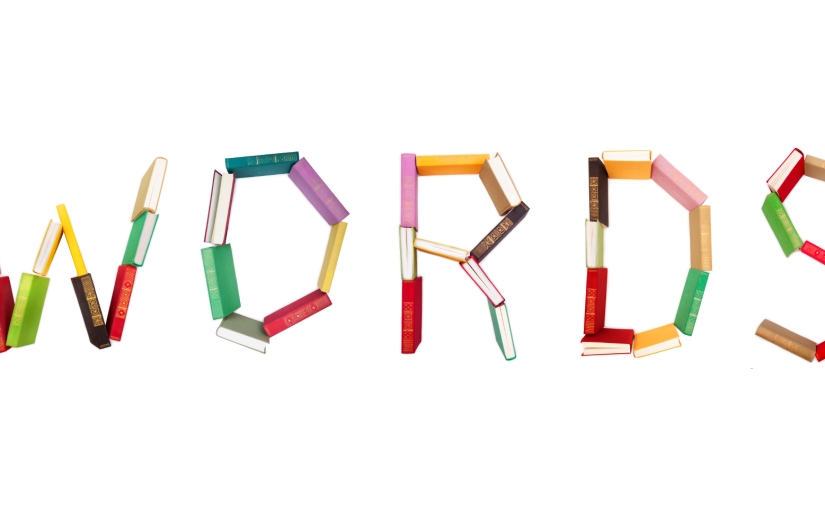