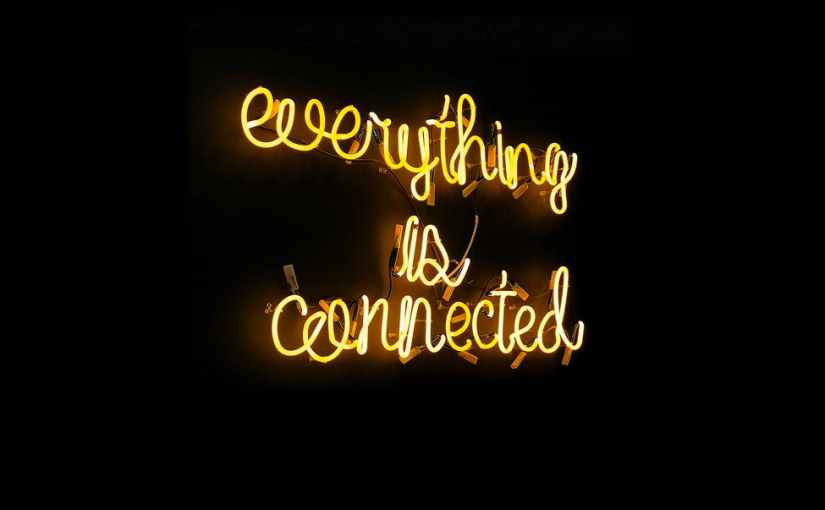 1: any of a family (Echeneidae) of marine bony fishes that have the anterior dorsal fin modified into a suctorial disk on the head by means of which they adhere especially to other fishes 2: hindrance, drag

Also known as shark suckers or suckerfish, remoras are long, thin, dark fishes that are distributed throughout the world in warm seas. Ancient sailors believed remoras had the power to slow or even stop a ship by attaching themselves to it; the name remora, which means “delay” in Latin, arose from this ancient superstition. The poor remora’s reputation isn’t much better today. Even though remoras don’t harm their hosts, they are popularly thought of as unwanted guests who get a free ride and a free meal by way of the efforts of others. It is therefore common to see remora used metaphorically in such contexts as “hungry paparazzi who attach themselves like remoras to celebrities.”

Examples of remora in a Sentence

Recent Examples on the Web This year, scientists tackled the sticky issue of creating strong underwater adhesives by mimicking the way remoras (also known as suckerfish) suction onto sharks. — Danielle Hall, Smithsonian, “The Top Ten Ocean Stories of 2017,” 16 Dec. 2017 When a bigger fish attacks and eats prey, the remora will detach itself and feast on the remains once its host is done. — National Geographic, “Watch: Confused Suckerfish Tries to Latch Onto Diver,” 11 Aug. 2017

These example sentences are selected automatically from various online news sources to reflect current usage of the word ‘remora.’ Views expressed in the examples do not represent the opinion of Merriam-Webster or its editors

First Known Use of remora

1567, in the meaning defined at sense

History and Etymology for remora