There is a technical name for the “fear of long words”

Bees are notorious for their stings, but humans aren’t the only ones who experience this pain in the neck (or the arm, or the leg…). In protecting their hives from outsiders, some “guard bees” will actually stay by the entrance and sniff the bees that come in. If there’s a rogue bee from another hive trying to steal some nectar, the guard bee will bite and even sting the intruder.

Honey Bees
There are three types of bees in the hive – Queen, Worker and Drone.
The queen may lay 600-800 or even 1,500 eggs each day during her 3 or 4 year lifetime. This daily egg production may equal her own weight. She is constantly fed and groomed by attendant worker bees.
Honey bees fly at 15 miles per hour.
Honey bees’ wings stroke 11,400 times per minute, thus making their distinctive buzz.
Honeybees are the only insect that produce food for humans.
Honeybees will usually travel approximately 3 miles from their hive.
Honeybees are the only bees that die after they sting.
Honeybees are responsible for pollinating approx. 80% of all fruit, vegetable and seed crops in the U.S.
Honeybees have five eyes, 3 small ones on top of the head and two big ones in front. They also have hair on their eyes!
Bees communicate with each other by dancing and by using pheromones (scents).
Honeybees never sleep!

An internet sensation, the ever popular “Grumpy Cat” has been made into hundreds of thousands of internet memes, been depicted on t-shirts and the cover of The Wall Street Journal and the New York magazine. Just recently, the cat was given the honor of being cast in wax to be part of the Madame Tussauds Wax Museum that is located in San Francisco.

But besides being known as the internet meme cat, the “Grumpy Cat”, whose actual name is Tardar Sauce, lives a relatively normal feline life. Her owner, Tabatha Bundesen, says that the reason for her cat’s perpetually grumpy expression is due to a combination of under bite problems and feline dwarfism. Tardar Sauce was born with her twin brother Rocky to normal cat parents in April of 2012 and right away the Bundesens’ noticed that something was just a little off with the feline. She was undersized and her hind legs where abnormal but the Bundesens’ say that Tardar Sauce is able to function like a normal cat almost “99% of the time”.

Feline Dwarfism is a condition due to a genetic mutation. In most cases, this mutation manifests itself in the appearance of shorter legs due to bone and cartilage disorders. While some cats like this are bred to have the embedded dwarfish gene, such was not the case with Tardar Sauce. She is a true genetic snowflake. In fact, that type of selective breeding is banned in several countries as it is deemed to be a form of animal cruelty.

Up Close look at some flowers! 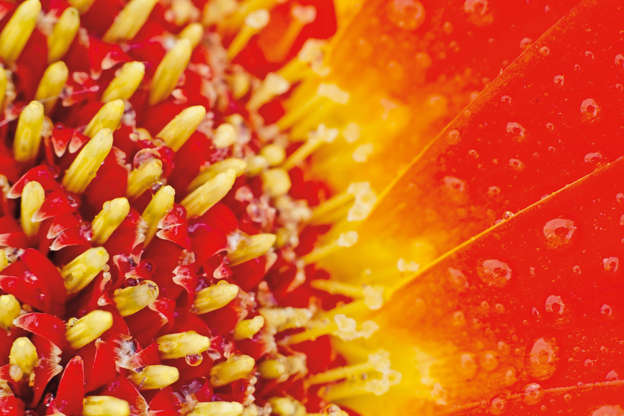 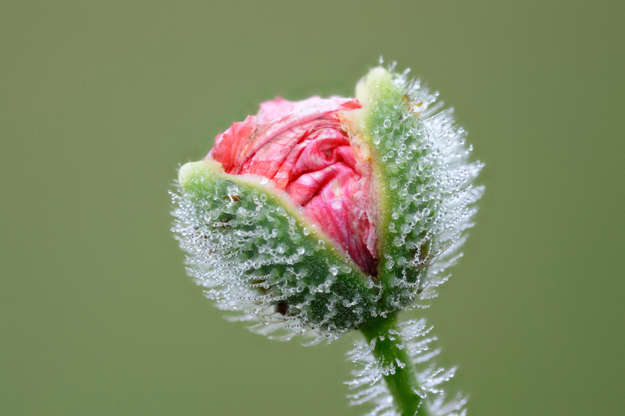 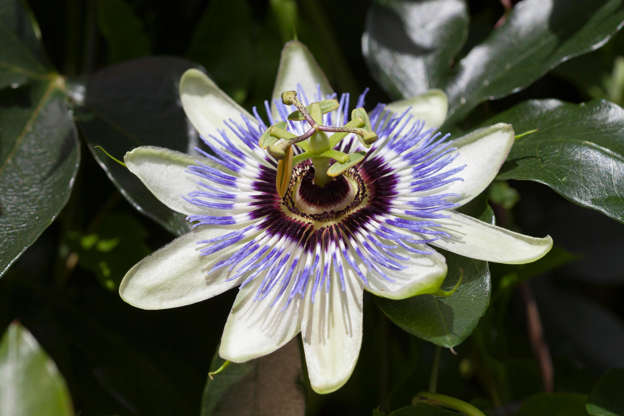 If you like puzzles here is a link for you

This is a word search game, I downloaded for you to do.